Xerb is dedicated to connecting film creators with their audiences

Who are you people? 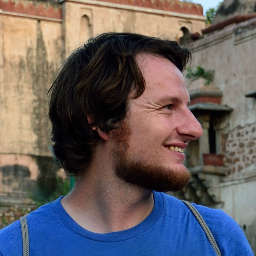 Founder, CEO, and Assistant to the CEO

After leaving his job in LA and spending a few months backpacking around Asia, Eric wrote the first few lines of code for Xerb in 2016 from a bedroom in the border city of Mexicali, Baja California, Mexico and moved back to his high desert hometown of Santa Fe, New Mexico, USA, to work on it full time. He loves talking to creators. He is obsessed with finding out how to make things better for them and their audiences. He writes code in Elixir/Phoenix and React.js. He teaches Python to anyone that will listen. 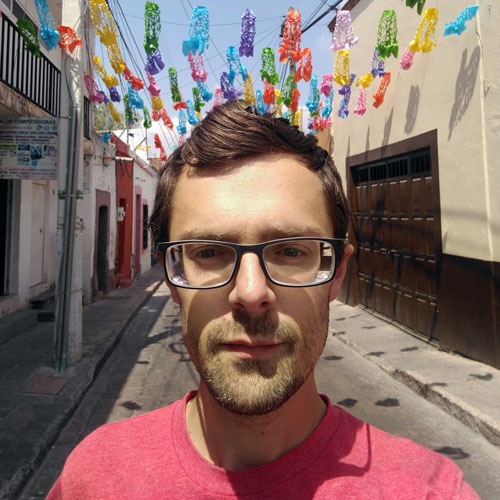 Jordan travels the world in a powder-blue converted schoolbus, working on making Xerb work and look better for users. He has been developing for the web for the last 10 years or so, and now he does it from wherever he can find internet, which is just about anywhere. These days he mostly uses React.js and CSS. 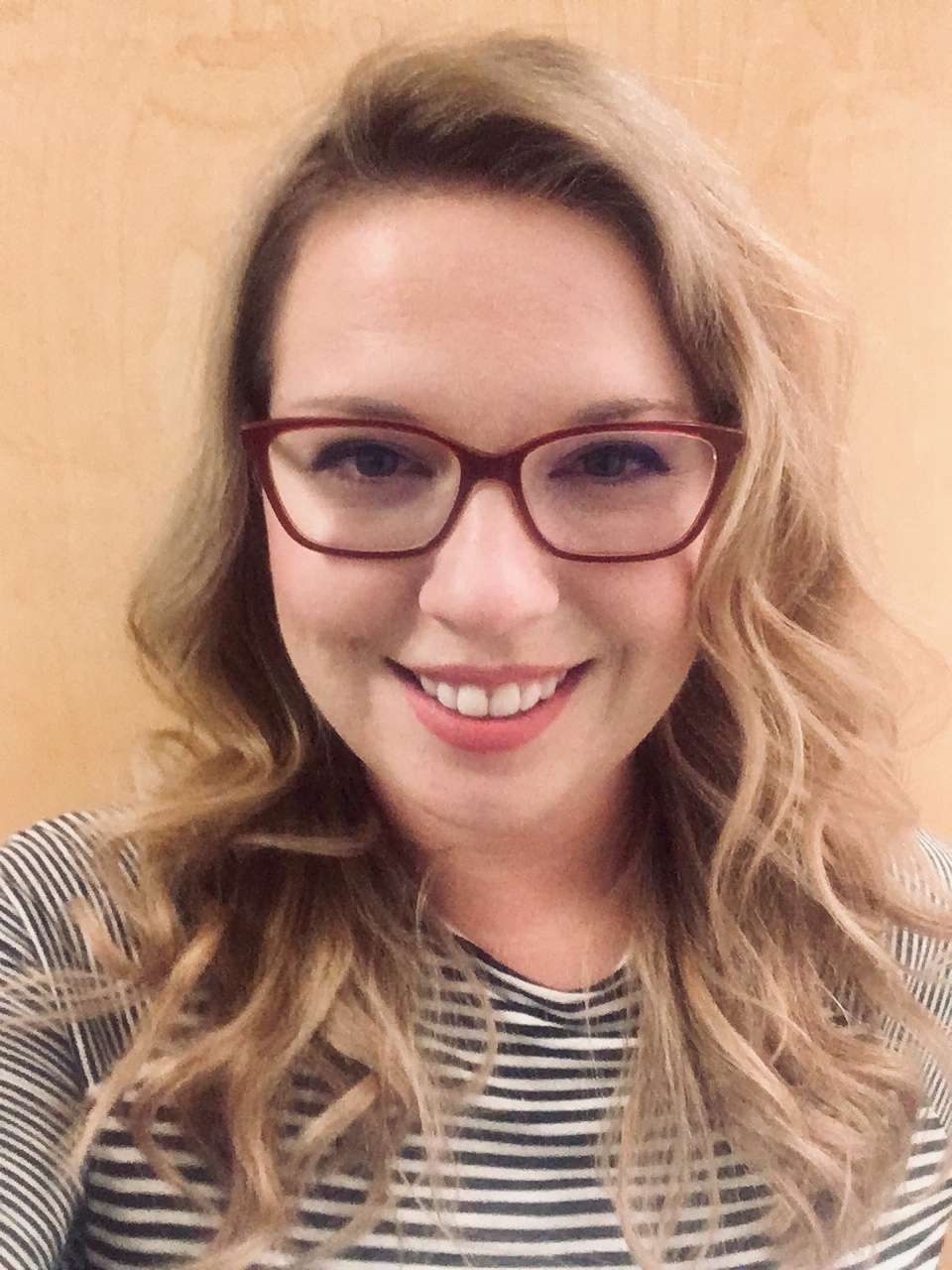 Tracy has a background in Geophysics and Environmental Engineering, and spent several years leading teams in analysis of satellite and geological data. She makes sure things run smoothly at Xerb and helps put together data pipelines using Python. 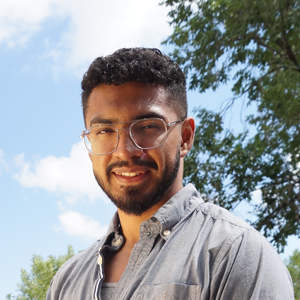 JC makes graphics, edits videos, and does photography (to name a few!), and helps promote the creators in the Xerb community. As if that wasn’t enough, he takes media arts classes at the Santa Fe Community College, tutors students at his old high school (Capital High), and sometimes even teaches HTML and CSS lessons. 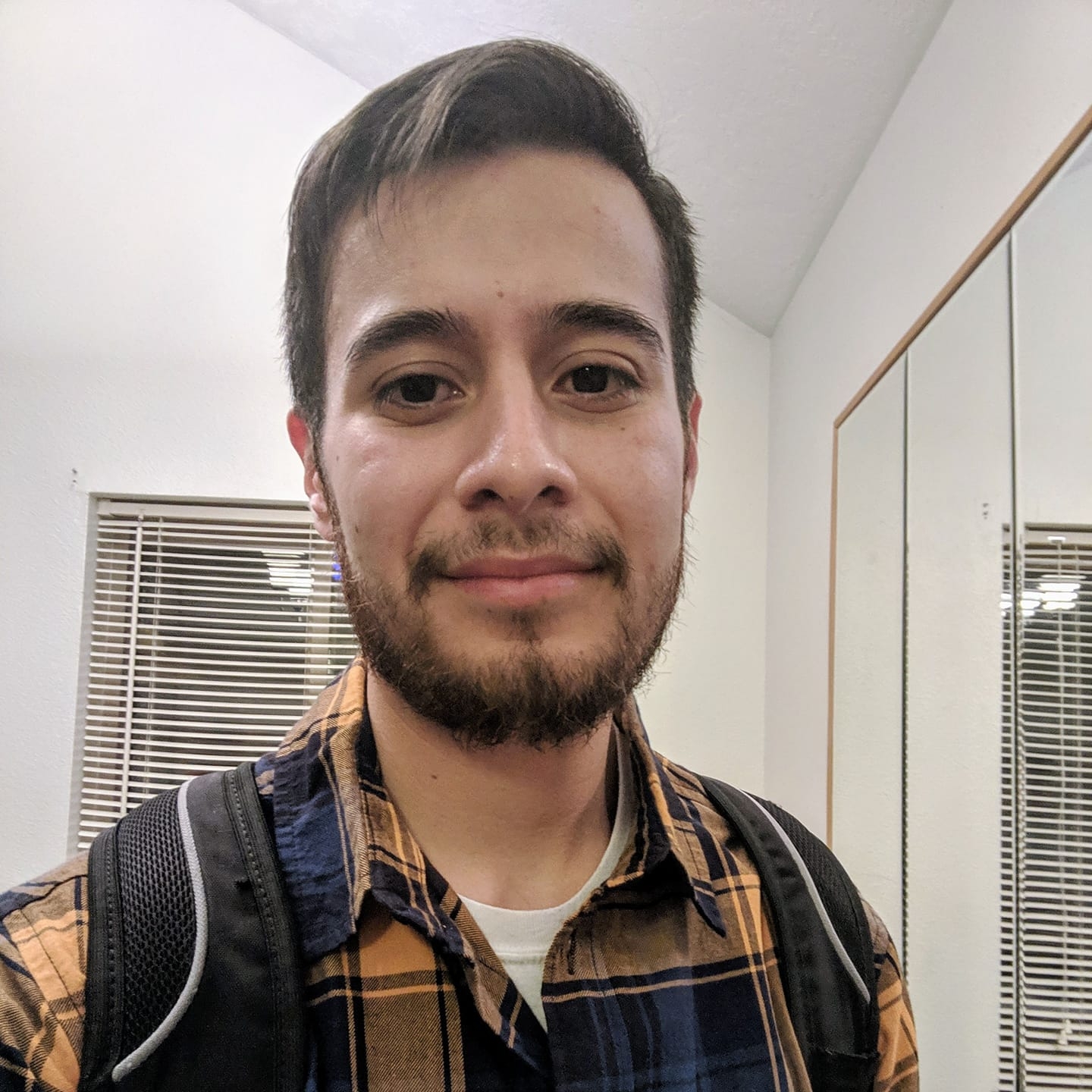 Mario learned to code through online courses and developed an interest in web development and Linux systems, then started taking classes at SFCC and got started with Xerb through an internship. He works mostly on React and has started to dabble in some of the Elixir backend systems as well. Mario loves listening to 80's J-pop. 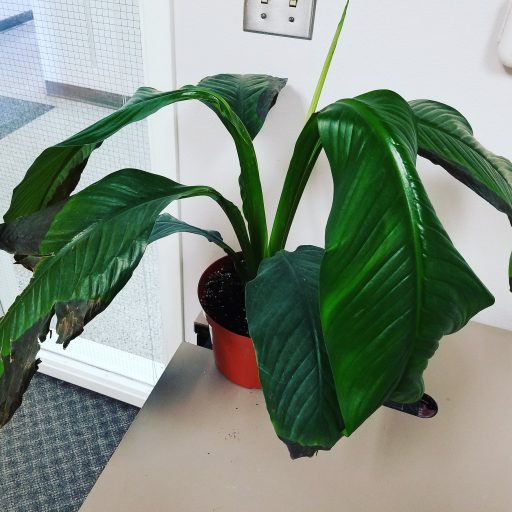 Wallace liked to say that genius is 1% inspiration, 99% transpiration. Edit: but as it turns out it didn’t matter because we couldn’t figure out how much water to give him and he died.

Of course! We’re happy to hear from you on our Contact Page.

News that comes out about us!

Just want to stay up to date?

Can I get a logo?

Yep, just head over to the Assets page for our media kit.